Send us feedback on this blog topic

Why (not) a Meter Setter, Meter Pit, or Meter Box? 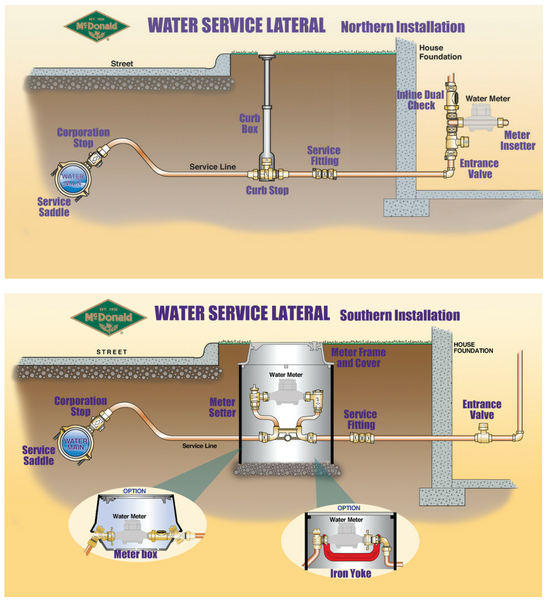 The majority of the fixtures that make water work for you and your community are located just a number of feet underground. Recognized as the service lateral, each part plays an integral role in providing a structure access to the public water supply (see diagrams to the right). However, certain parts – such as the water meter – have to be more accessible than others.

There are many alternatives to having the water meter inside of the structure, such as the meter setter, meter pit, or meter box. When it comes to choosing which meter protector route to take, factors such as the climate and personal preference of the water provider are considered. However, those unfamiliar with the meter setter, meter pit, and meter box may wonder why they are necessary to the service lateral installation. 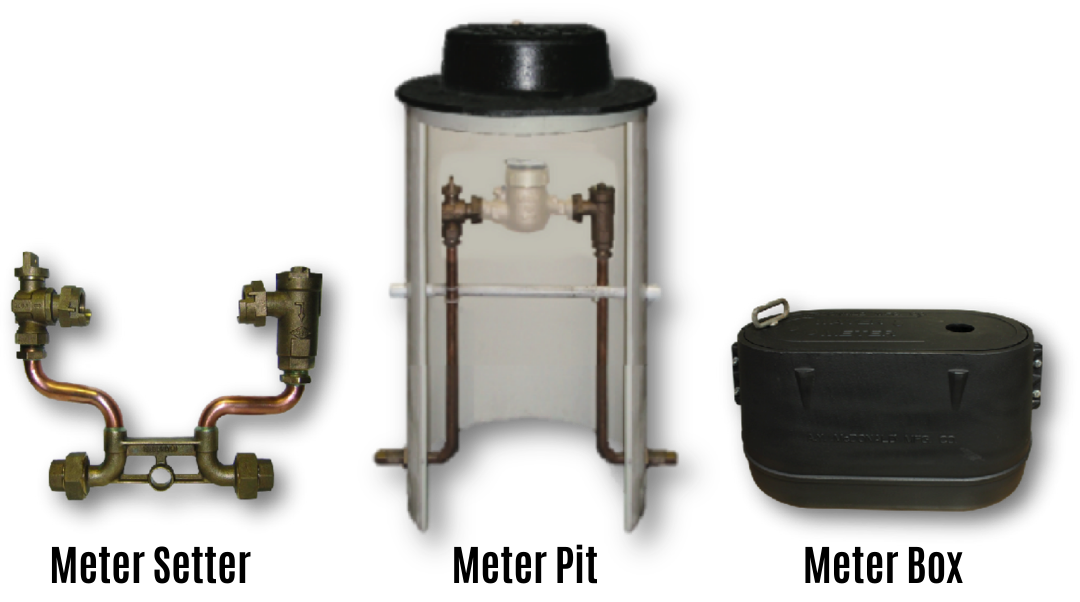 Unlike any other part of the service lateral, the water meter must be reachable to the water provider in order to properly read and record water usage, as well as service the meter. Without the ability to do so, we would have no way of billing those responsible for their own water, which would lead to 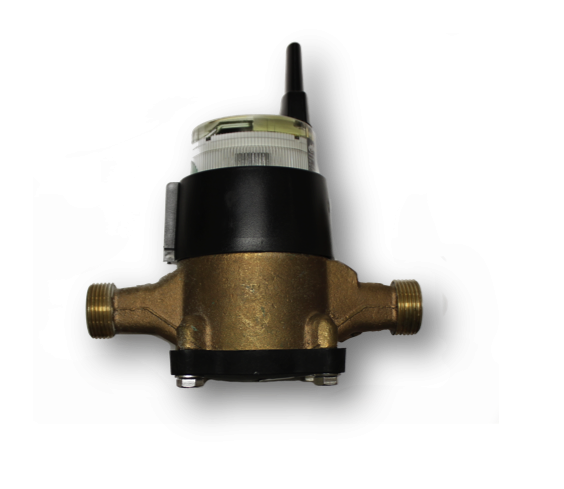 skyrocketed water usage and money down the drain. As such an important role, the water meter deserves to be protected and easily accessible.